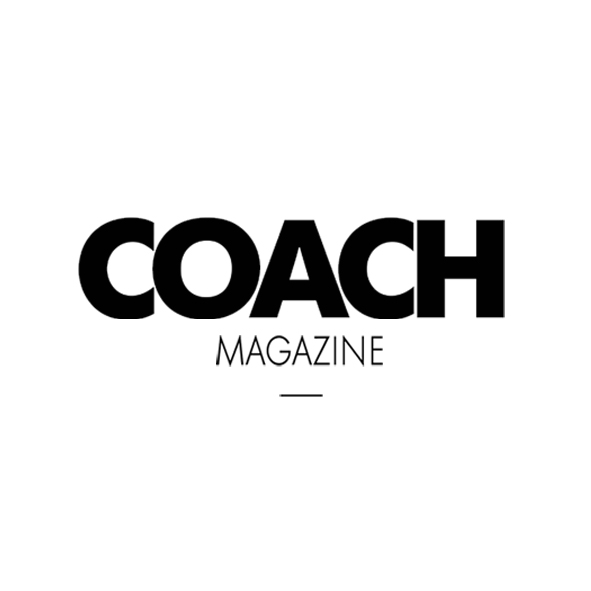 The founder and editor of a new coaching magazine has been crowned 2019’s “Biggest Coaching Success” for promoting the importance of professionally trained coaches and ethical practice in the UK’s unregulated coaching sector.

Teresa Brooks, was recognised as 2019’s biggest coaching success by a group of her own coaching peers on The Connection Hub, a social media community of over 5500 business coaches, speakers and authors.

Teresa said: “My long term goal is to be influential in changing this for the better. Untrained coaches can do more damage than good to people, their business, their finances and their mental health and sadly it’s happening a lot. I believe it’s of extreme importance for people investing money in coaching to know exactly who and what they are investing in.”

Referencing Teresa’s work in establishing COACH magazine, Kelly Tyler one of the founders of The Connection Hub said: “What she’s doing for coaches is phenomenal. Although she’s quite an early stage coach, she has already taken a real stand for coaches, highlighting the importance of ethics and ensuring that coaching maintains a good name. Coach magazine is a real success so thank you Teresa for taking a stand for coaching and professionally trained coaches everywhere!”

The magazine - shortly to be joined by a new Coach Podcast - showcases the best professional business coaches across the world, supports online global working opportunities for the industry, helps people find accredited professional training and educates consumers on the power of coaching.

The magazine, which is available free online and as a glossy hard copy (£4.75), has already reached 35,000 readers globally with its features, advice, directory of professionally trained coaches, mentors, consultants and therapists and its tagline ‘Educate, Empower, Inspire’. You can read the latest issue here.

Teresa - who is an AC (The Association of Coaching) trained coach, runs Teresa Brooks Coaching and works with women to empower them to achieve business growth and happiness and fulfillment in all areas of their lives.

She said: “I’m delighted to be recognised by my own peers and very proud to see COACH magazine and its directory of professional coaches go from strength to strength in attracting the best of the best in the coaching world.”

“My mission in creating COACH was to take a stand to champion and highlight professionally trained coaching, standards and ethics in an unregulated industry,” said Teresa, who is also an NLP (Neuro Linguistic Programming) Practitioner, a MHFA (England) (Mental Health First Aid) and part- trained counsellor.

“I wanted to shine a light on the importance of ethics and professional standards in coaching because coaching is needed and more popular than ever, yet the unregulated industry leaves it wide open for untrained coaches to practise. At this time, anyone can decide to say they are a coach and start a business as one with no training or real knowledge of what coaching is and this can be extremely damaging.”

About Teresa Brooks: Teresa Brooks is a business coach and founder and editor of COACH magazine which launched in June 2019. a former Bedfordshire Businesswoman of the Year (2014) winner of the FSB Award for Business Innovation (2014) and a finalist in the Bedfordshire Business Excellence Awards. FSB Community Business of the Year, she has a 20 year career in sales, marketing and media publishing. She was recognised in 2015 by the Lord Lieutenant of Bedfordshire and invited to the Queen’s Garden Party for her work on charity magazine ‘Community Life’ - an outlet which showcases the work of charities which do not have advertising budgets and the Lord Lieutenant’s own annual charity magazine which is distributed to the Royal Household. 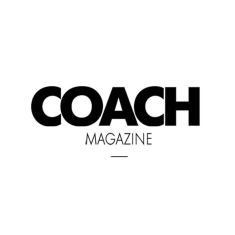 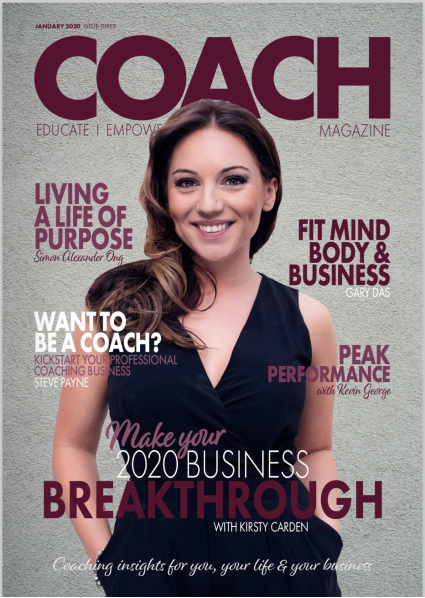 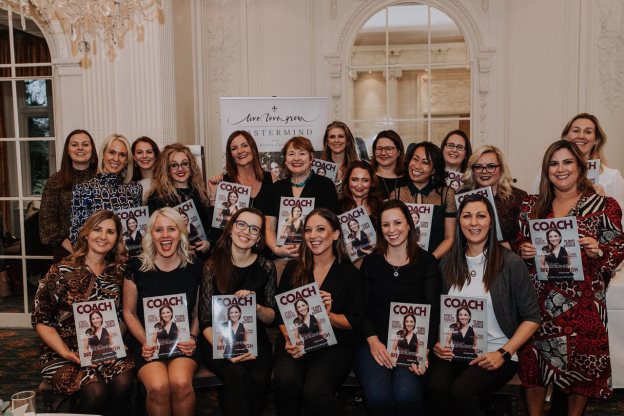 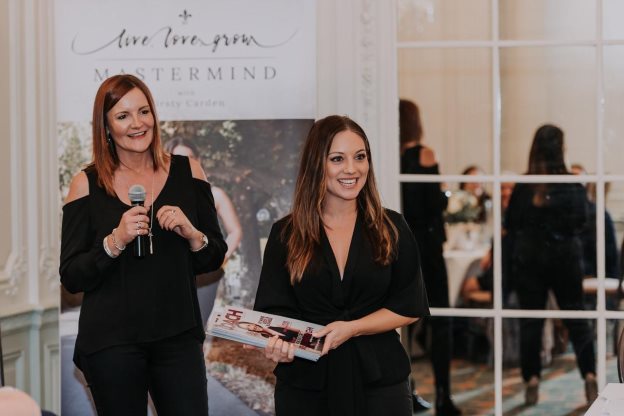 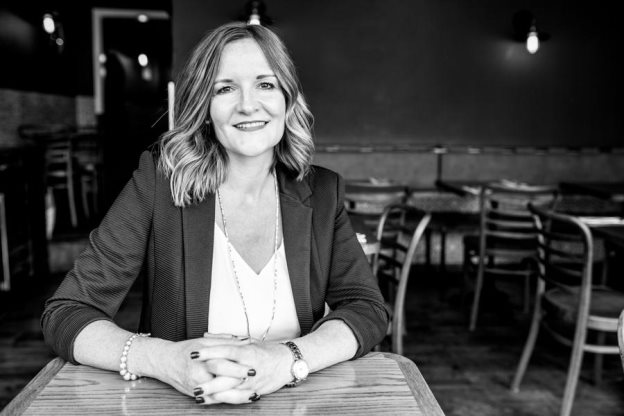 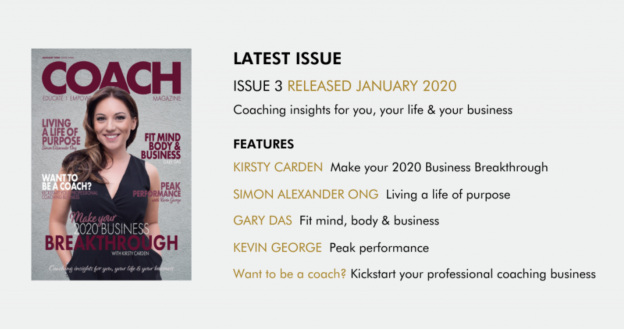